He has also owned and operated restaurants in San Rafael, Tiburon, and San Francisco, as well as the famous Duke Kahanamoku’s in Honolulu. In 1982, he purchased and rebuilt the Sandbar, and has remained true to his tradition of quality cuisine and impeccable service.

The Sandbar Offers Three Intimate Dining Rooms, As Well As An Outdoor Patio: 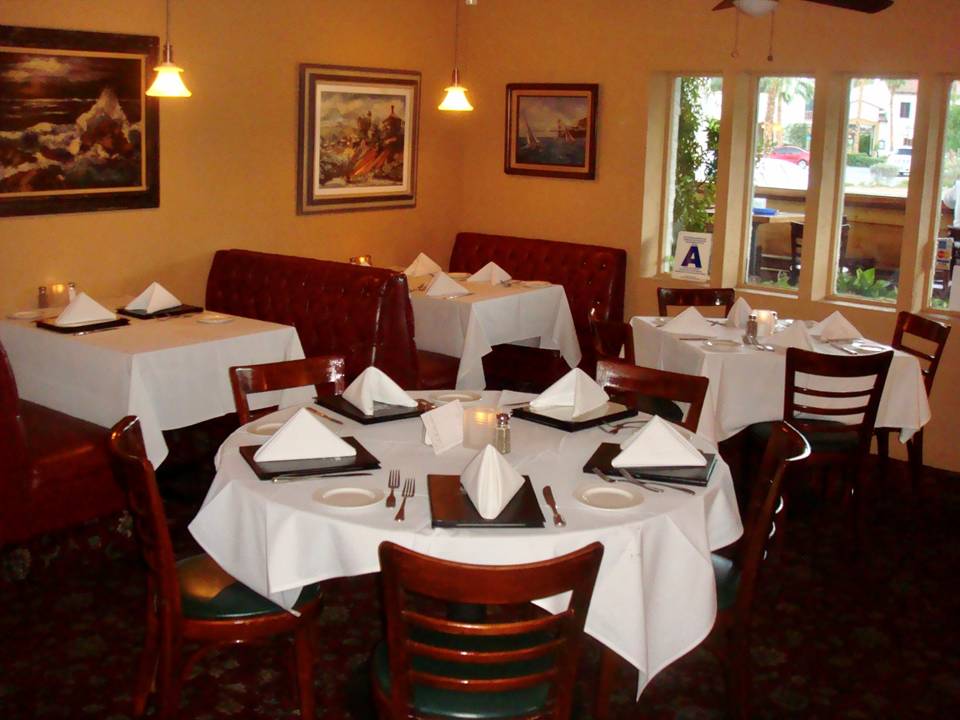 In the cozy bar, dinner is served at tables and at the bar. The atmosphere is energized, and the two large stained-glass windows cast a reflection on the gleaming white grand piano as talented entertainers take your requests. 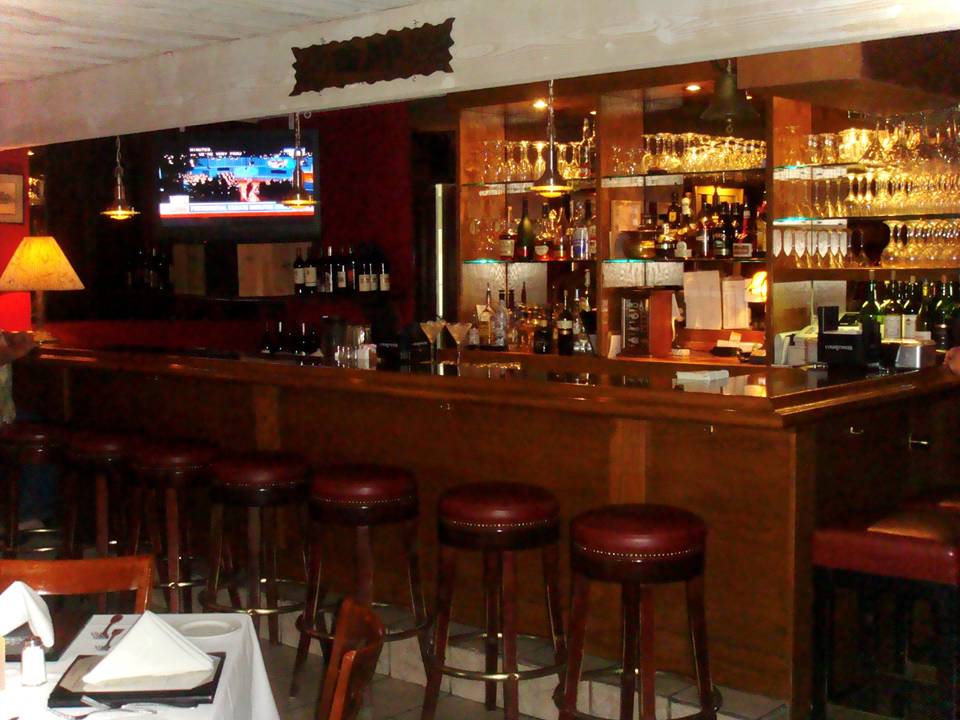 The outdoor patio dappled with white lights, a beautiful hanging stained-glass, and the chandelier that is warmed by a New Mexico-style adobe fireplace. It is a great area for private parties, weddings, and corporate events. 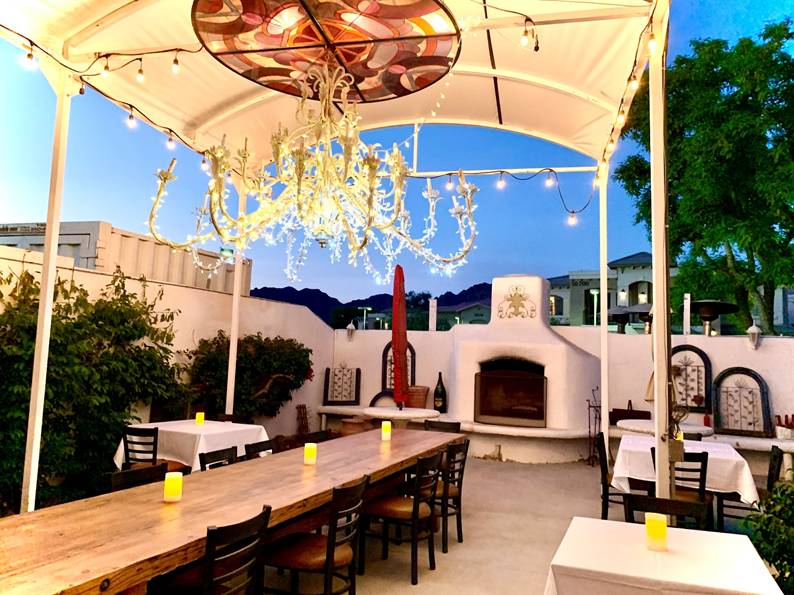 The romantic Wine Cellar dining room offers quieter seating, with views of our award-winning wine collection, as well as the outdoor patio. 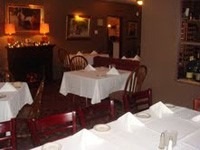 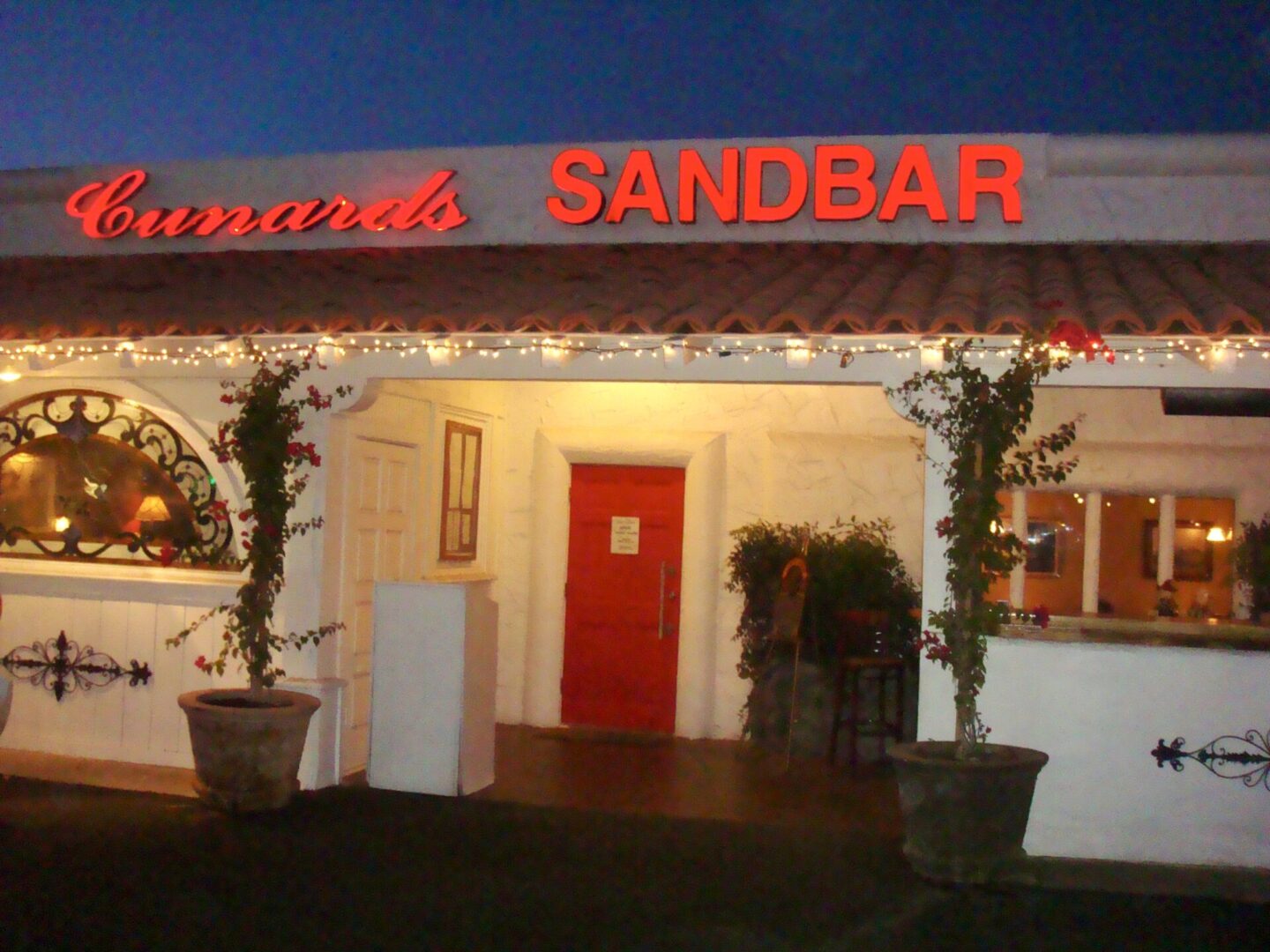 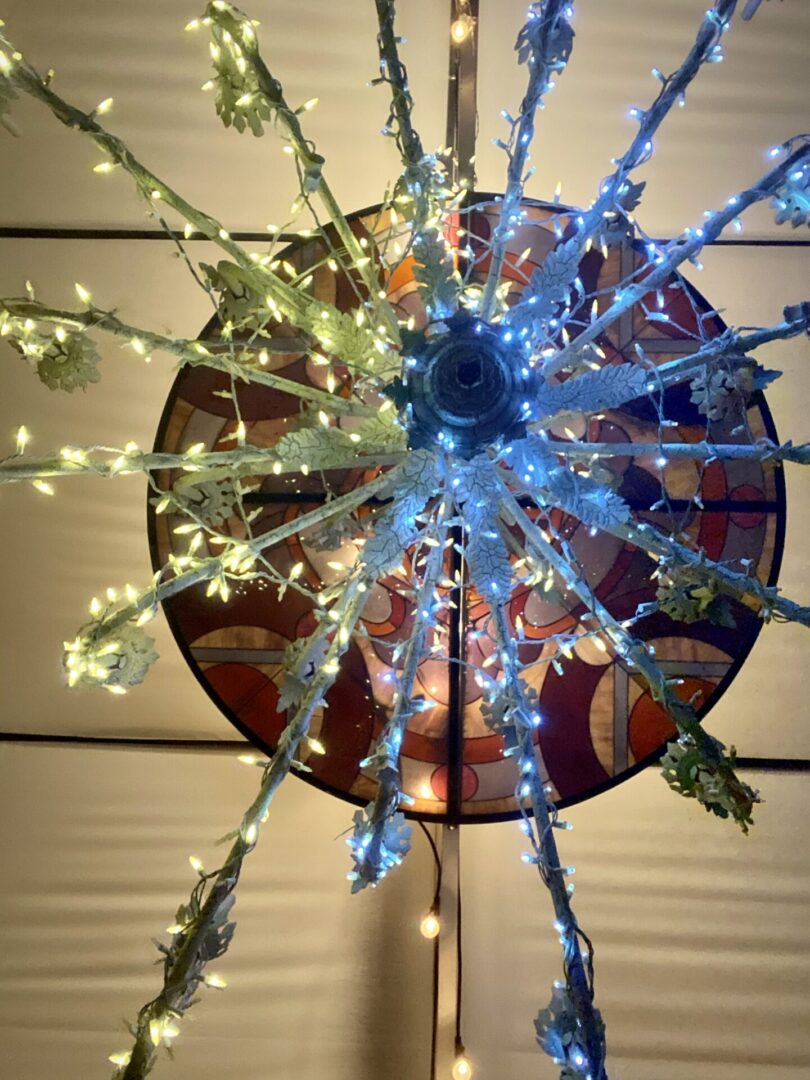 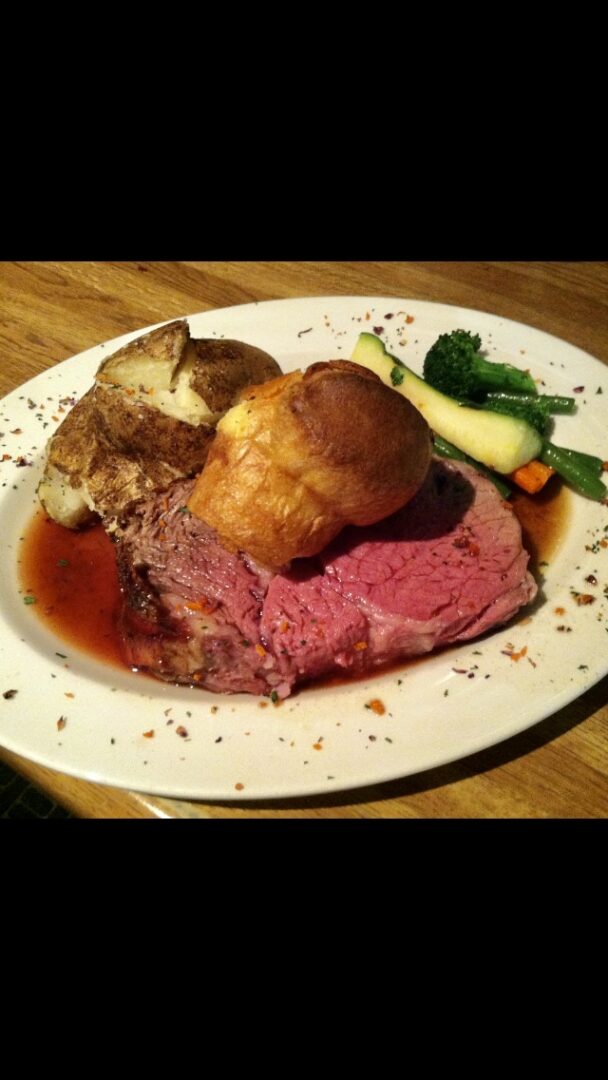 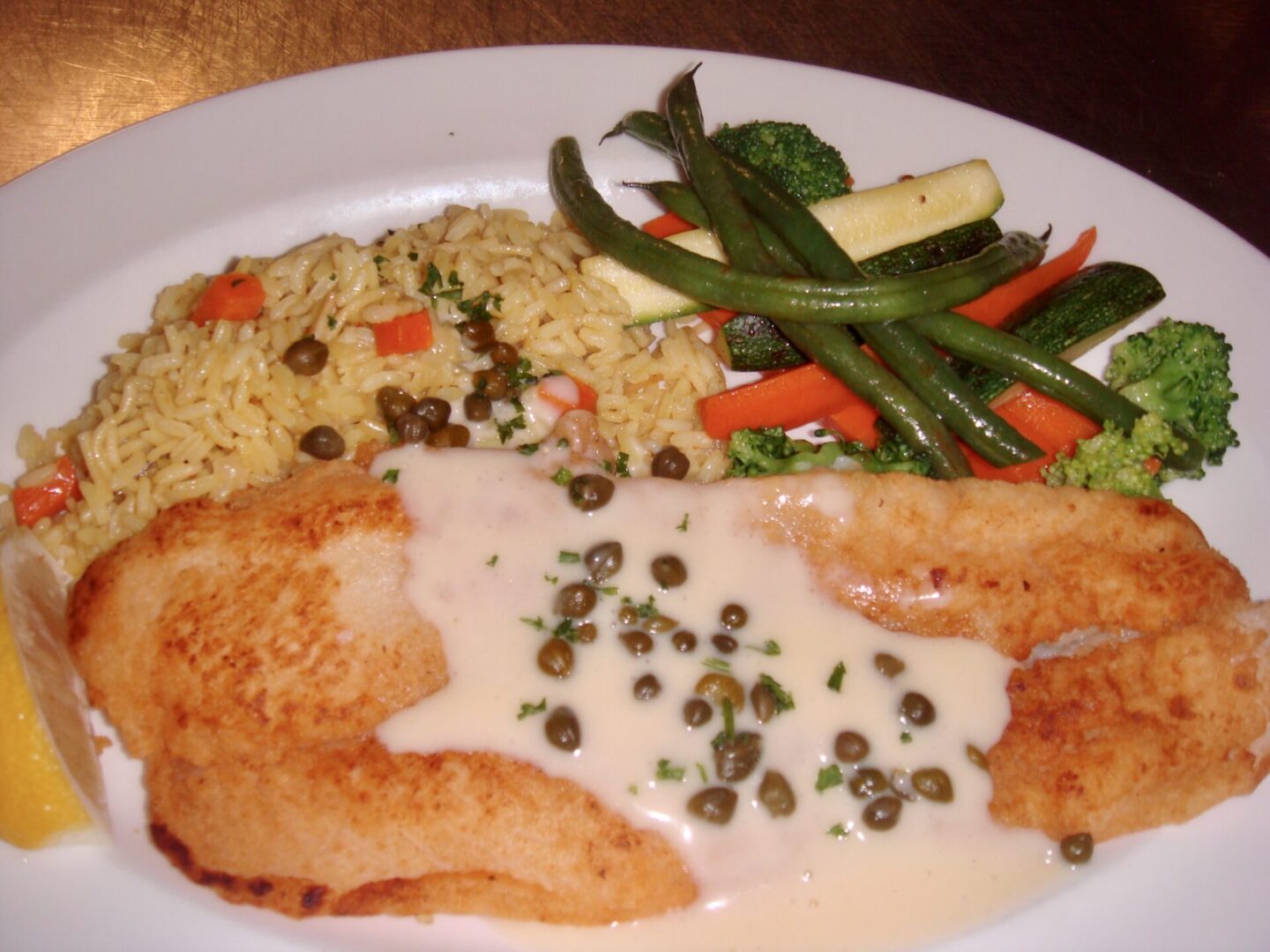 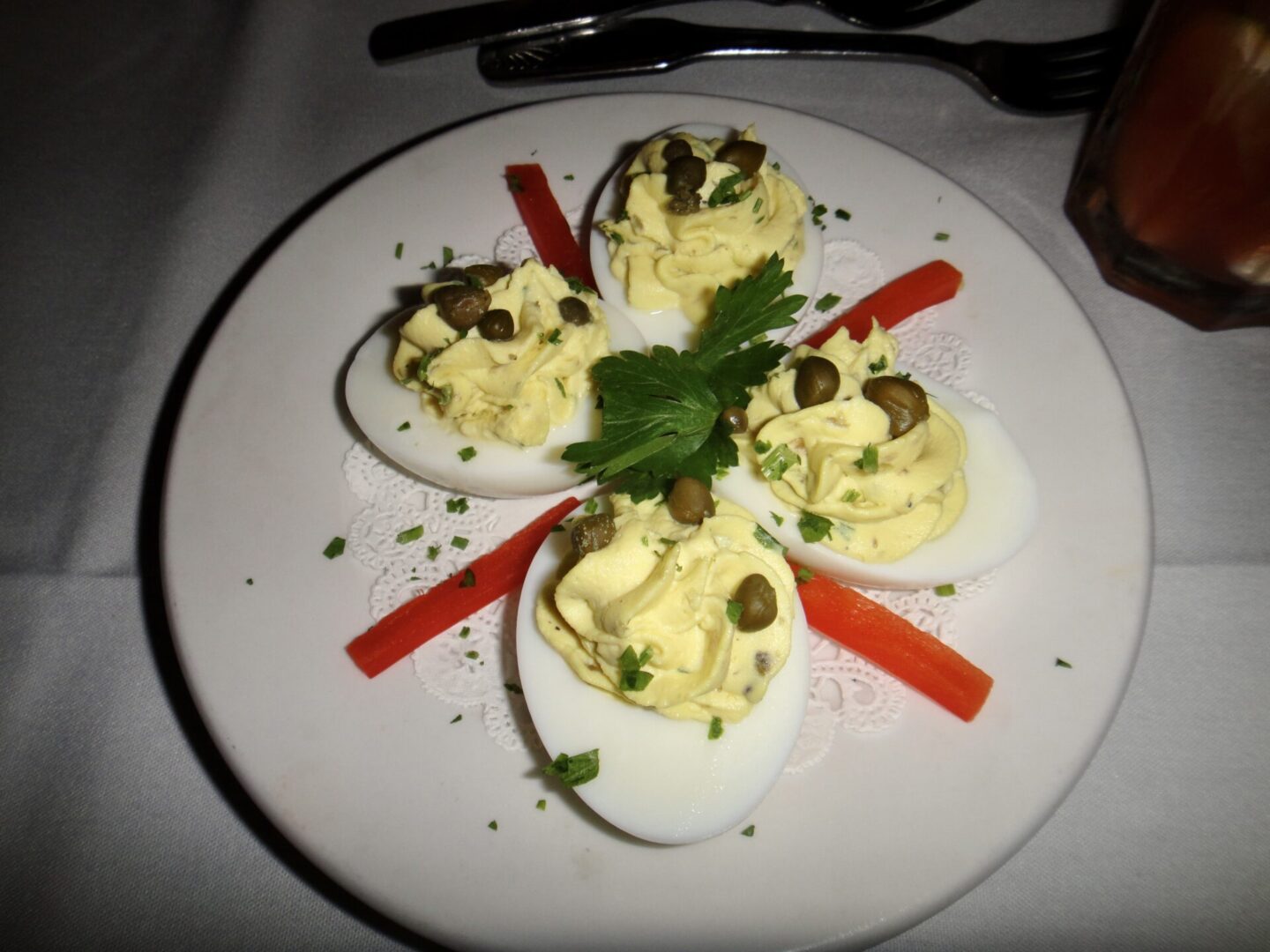 Scroll To Top
In compliance with the state of California, and to keep customers and staff safe, we’ll be offering 25% capacity seating for our indoor seating and newly remodeled outdoor patio. Please call us for reservations and take out. Ok